ShoWest 2008 – “What Happens In Vegas…” Screening
Actress Cameron Diaz and Tom Rothman, co-chairman of Fox Filmed Entertainment, pose during the screening of the film “What Happens in Vegas…” at the Paris Las Vegas during ShoWest, the official convention of the National Association of Theatre Owners, early March 12, 2008 in Las Vegas, Nevada. 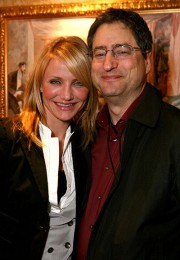 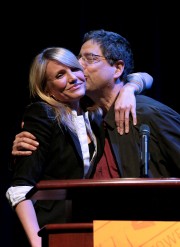 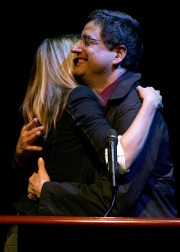 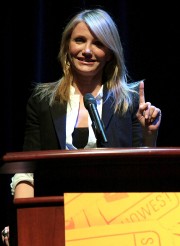 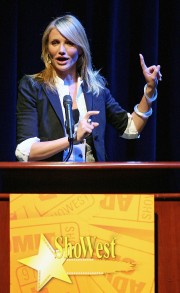 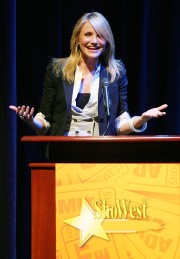 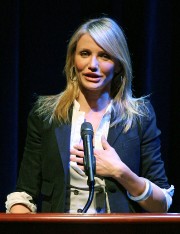 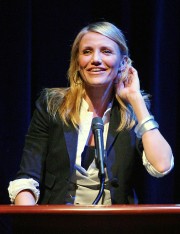 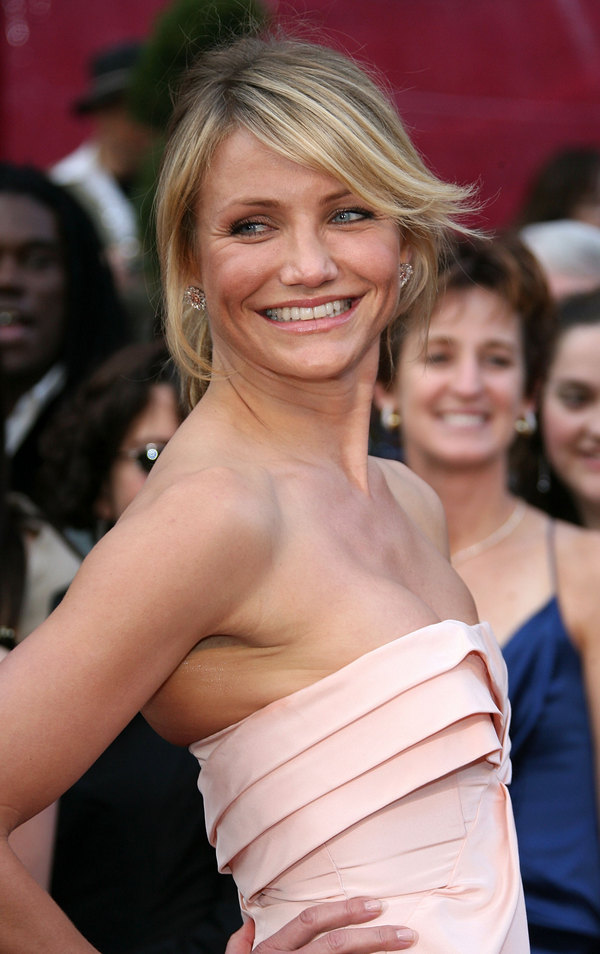 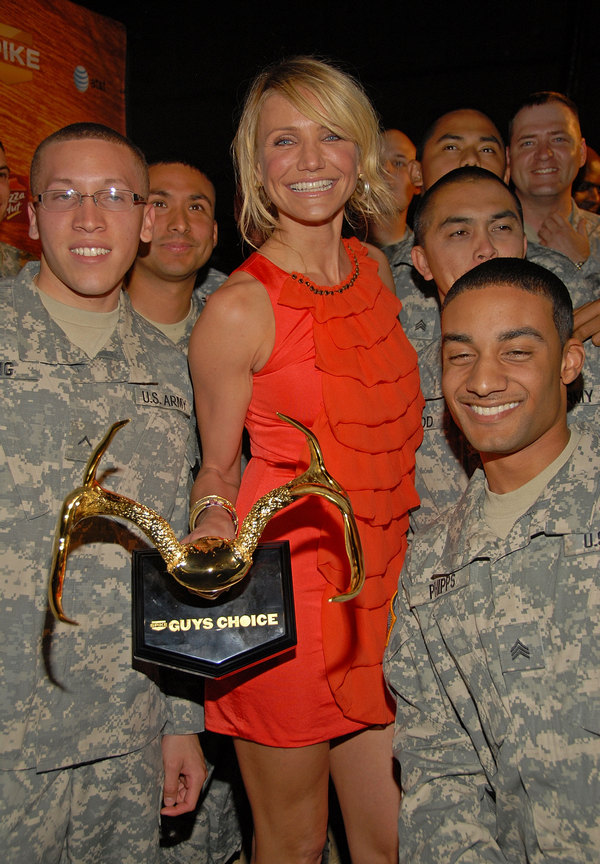 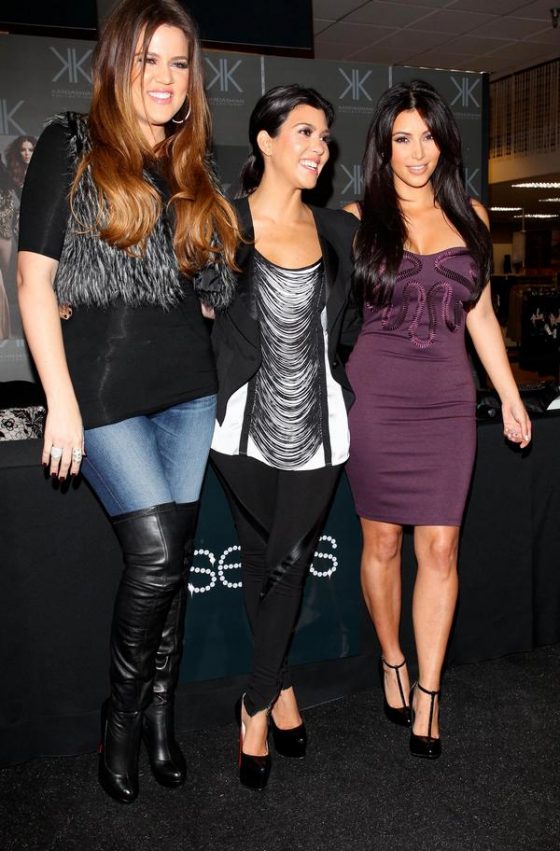 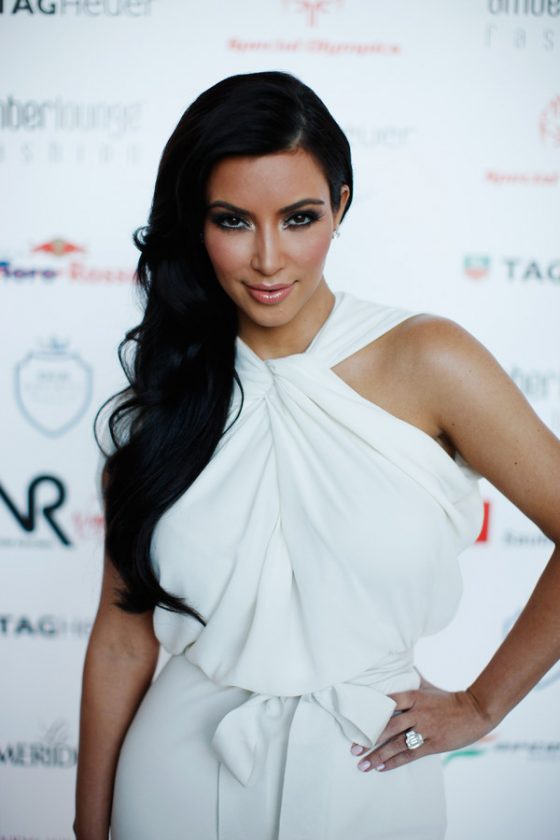 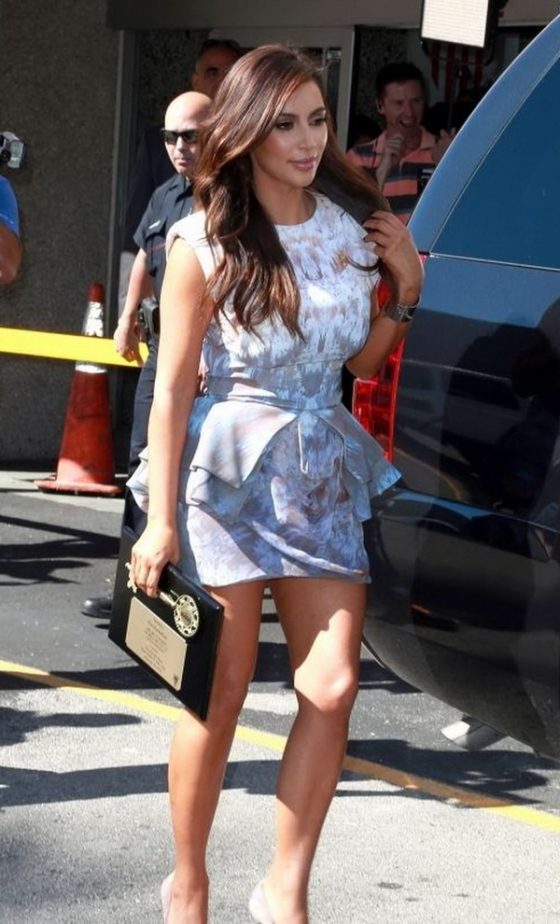 Kardashians Receive Key To The City Of North Miami 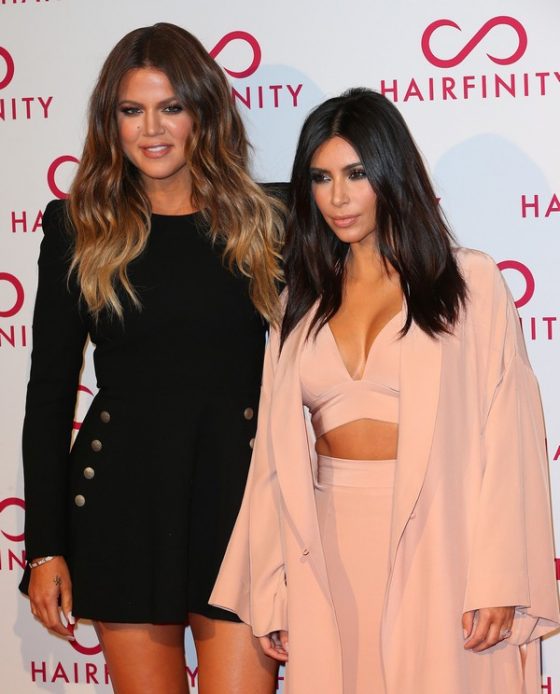 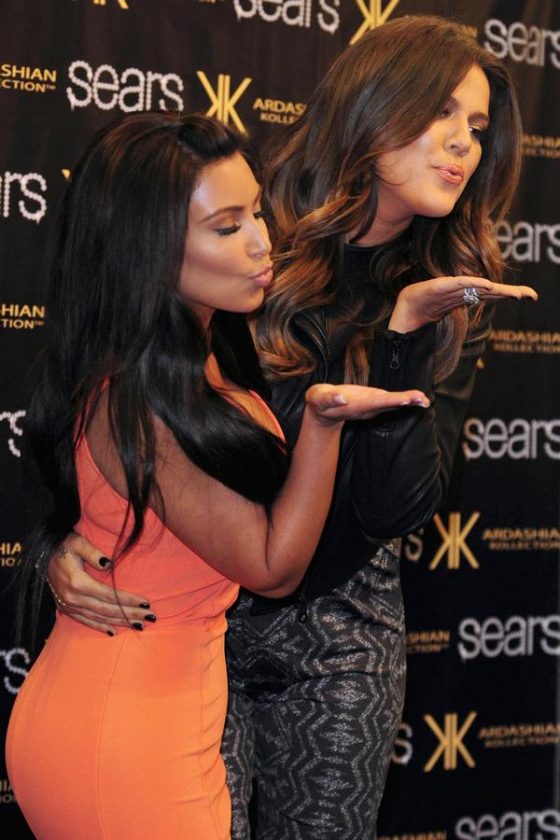 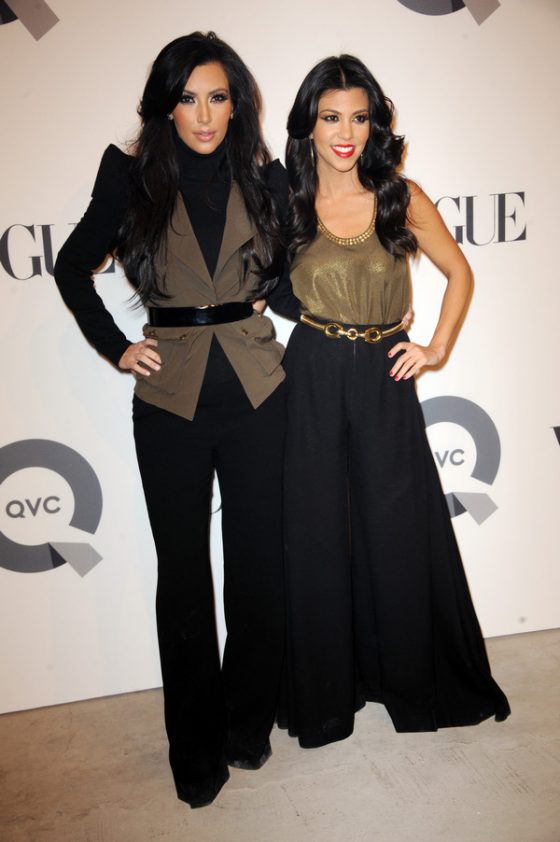 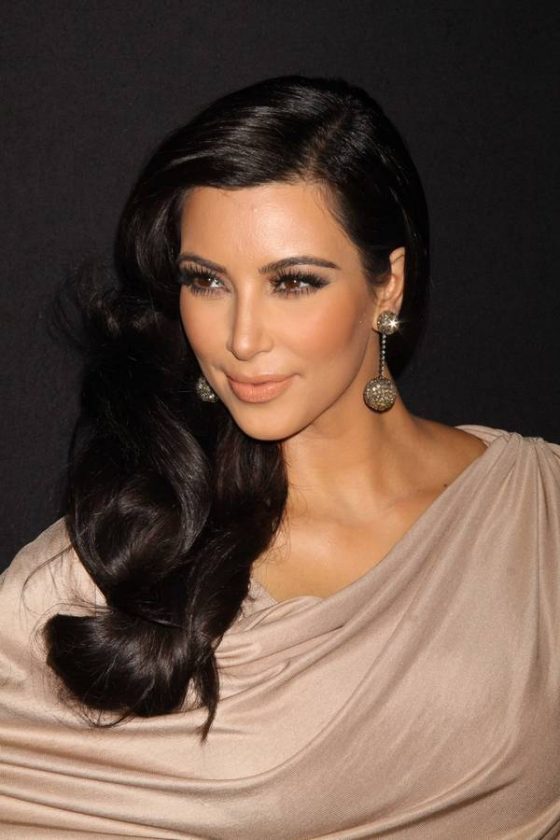 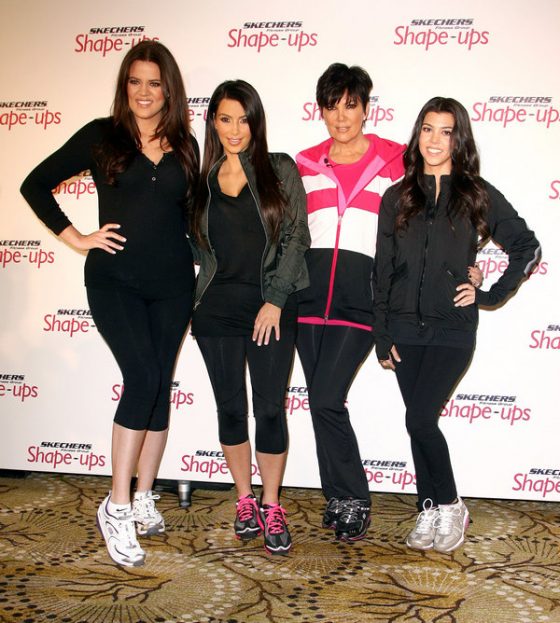